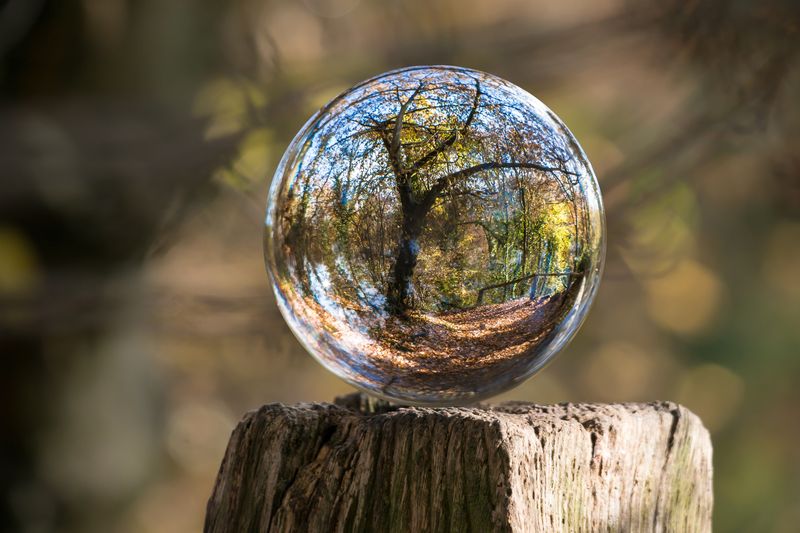 You may already have heard this term, synchronicity, usually used for coincidences that are hard to explain. The question surrounding coincidences has always been about real randomness or an unpredictability which actually could be made intelligible by the desire to find a suitable reason for each surprising event.

The term synchronicity was coined by Swiss psychiatrist Carl Jung (1875–1961). As you may have understood by now, I believe in many of his theories, not all of them but many of them. I am trying to be as objective as I can offering two sides of this theory: the believer and the non-believer grounded in science.

DEFINITION AND THE ORIGINS OF SYNCHRONICITY

Synchronicities are those moments when an unconscious image enters the realm of consciousness thanks to a dream, a premonition for instance, or an event, and is correlated by an objective situation making the image real. Jung defined it as “an acausal connecting principle”, a mysterious connection between the personal psyche and the material world. To put it simply, you think of something and you notice an event with no objective connection whatsoever but for you the occurence has a meaningful connection to what you were thinking about. We talk about significant coincidences with a “meaningful connection”.

Jung depicted an experience he had with one of his patients to illustrate the concept. The patient was stuck in her analysis and Jung felt there was nothing he could do to improve the situation. At some point, she had a powerful dream in which someone offered her a golden scarab — a valuable piece of . All of a sudden, whilst she was dream to Jung, something tapped on the office window… Jung opened window and a scarab beetle with similar to that golden scarab flew into the room. Jung caught the beetle in his hand, handed it to her and “Here is your scarab.” At this very moment, a fundamental shift in her and she became receptive to . This “meaningful coincidence” cracked her defensive shell wide open.

There was indeed no causal correlation between the dream and the event, but there was clearly a meaningful connection between the two co-related events with a positive impact on the patient.

This concept has been widely analysed and criticized. Since Jung did believe in paranormal activities, mythology, and predictive dreams, he was and still is thought as having been too immersed in unrealistic interpretations and caught into his own fantasies. The “collective unconscious” concept based on archetypes he also defined was highly controversial and unfortunately linked to the synchronicity theory. According to Jung, the “collective unconscious”is made up of a collection of knowledge and imagery that every person is born with and is shared by all human beings due to ancestral experience, hence the archetypes.

According to scientists, synchronicity can actually be explained by a more realistic phenomenon called “confirmation bias”, the fact that one naturally tends to believe in and notice things or events that confirm one’s beliefs, a specificity of the human brain. If nothing is noticed, it is simply due to the fact that nothing should be noticed, a non-event. One notices correlations only when one needs to, there is nothing to pay attention to. To scientists, it is the human need for meaning that explains synchronicity.

There is indeed no scientific way to explain the synchronicity concept, to link the inner world to the outer world, I guess it is all about personal experiences and beliefs. To me, it has been a proven concept in my life. In just a few examples, I could tell you that I did see the mask of death on my father’s face a few days before he died (and I was not expected his death at this specific time), I dreamt my previous cat had a brain tumour which was confirmed by the vet, I sensed my then best friend’s father would recover from coma but would die soon after. I have no explanations whatsoever, but those feelings were extremely intense and proved right.

So do you believe in synchronicity? Send me your thoughts and experiences, I will be glad to read them!

Contact me & Get Your Complimentary First Session
Coaching Approach