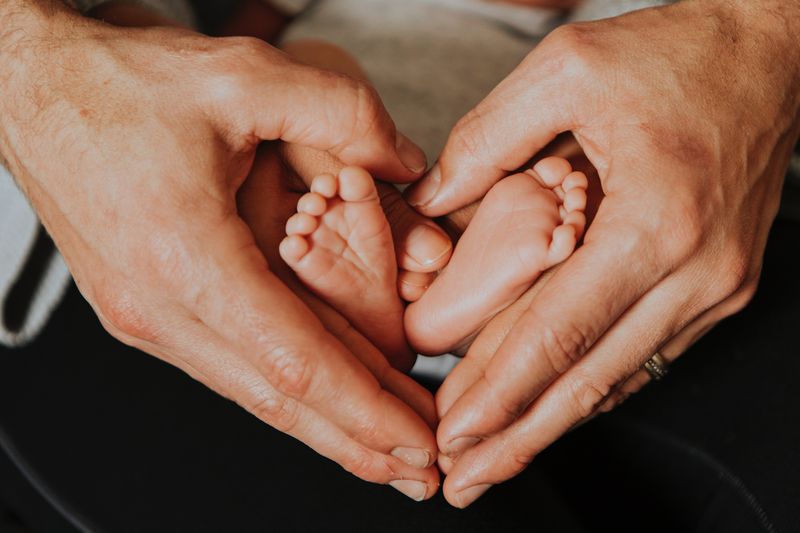 John Bowlby was the father of attachment theory. This concept was then tested and eventually elaborated by Mary Ainsworth, an American-Canadian developmental psychologist who met J. Bowlby in London in the 50s. Their eye-opening and fruitful collaboration gave birth to the fundamental structure of attachment theory based on the effects of separation of children from their mothers on later personality.

Bowlby was the very first psychoanalyst to understand and recognize that attachment as a motivational system was rooted in the infant’s absolute need to maintain physical proximity to the caregiver. He classified instinctive responses to potential threat and insecurity in three kinds of behaviour:

Due to his role as a psychiatrist at London’s Child Guidance Center in the late 30s, Bowlby was exposed to children who had been separated from their mothers, who suffered extreme deprivation and loss. He worked extensively on the sufferings of homeless children in the aftermath of WWII as well. His theory was then mainly focused on the realities of separation and loss. Bowlby stated that “the infant and young child should experience a warm, intimate, and continuous relationship with his mother [or permanent mother substitute, i.e. caregiver] in which both find satisfaction and enjoyment” (Bowlby, 1951).

Mary Ainsworth’s Collaboration with Bowlby — the ‘Secure Base’

Mary Ainsworth began a collaboration with Bowlby when she moved to London from Toronto in the 50s. This would last 40 years! She identified several types of attachment the infant might develop based on the different types of interactions the child had experienced. She created the “secure base” concept and highlighted the importance of the ‘patterns of communication’ between the infant and the caregiver, as well as the expectations of the child towards the caregiver. What would be called by Bowlby “the internal working models”, a term widely used in therapy to understand the internal model an adult may have integrated as a kid and the patterns the adul has then based on this model.

The four following attachment types can be applied to individuals, couples and families. They are defined by the way the child or adult explores the environment, relates , plays, protests and reflects.

Secure — the child typically explores the room and toys with interest on pre-separation episodes. During the separation, the infant misses the parent and shows an obvious preference for the parent over a stranger. When the parent comes back, the child greets him/her actively contact and then settles and returns to play.

Avoidant — the child fails to cry on separation, actively avoids and ignores the parent on . The infant shows no proximity or interest in contact-seeking, seemingly unemotional.

Ambivalent — the child may be distressed before the separation, may appear angry or passive. The infant fails to settle and take comfort in on reunion and doesn’t return to play.

Disorganized/Disoriented — the child is caught between contradictory impulses since the caregiver as the ‘safe haven’ as well as the danger to avoid. This type is usually a result of abuses in childhood, extreme poverty, psychiatric illness, substance abuse, etc. The child, who needs to turn to his caregiver, finds no wayout, is frightened by the caregiver and experiences a “fright without solution” (Main & Hesse, 1992).

This classification forms the theoretical background to an attachment-based approach to psychotherapy, a viewpoint I strongly believe in. The adult state of mind is based on the emotional behaviour he/she displayed as a child. The types may be modified either by the relationship the child develops with other predominant caregivers at a later stage of life, by therapy of and the culture you are in.

The adult attachment types based on the corresponding patterns as a child can be depicted as follows:

Therapeutic techniques include providing a secure base, exploration and pleasure, anger and protest, as well as separation and loss to the patient. They aim at strengthening the sense of secure attachment so that the adult or child is then better equipped to cope with everyday worries and issues that life undoubtedly presents us.

Contact me & Get your Complimentary First Session
Coaching Approach