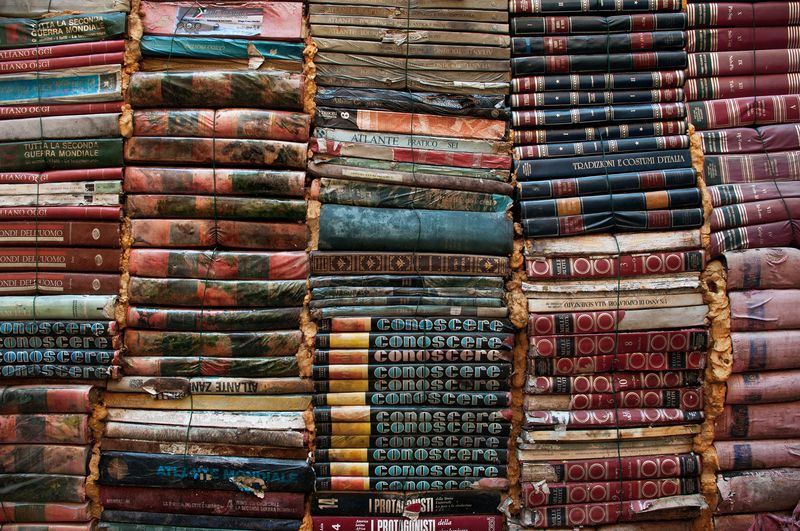 I have been experiencing a very strange feeling since I came back from Brussels, my brain has suddenly gone into total overload! Too many thoughts, too many emotions, too many stories I wanted to share, and yet none of them I could spontaneously write in decent words. Have you ever felt that way?

I really loved my stay in Brussels, and if you have read my previous story, you know I finally felt good, being in a vibrant international city that is also so rich artistically. Finally since the last three years in Paris have been a real rollercoaster to me, a crashing cultural shock even though the French capital is supposed to be my hometown. I felt at home in Brussels, in a way I felt back in London. The Belgian capital is way smaller of course and has pros and cons that are different from the British capital, but the atmosphere and the multiculturalism there convey the same vibe

And back in Paris…

And now, back in Paris, the cultural shock has just pulverized me once again. Such a weird feeling living in this gorgeous capital so many people/tourists fall in love with immediately, that has inspired so many great romances, movies and was such a stimulating artistic cradle in the past! I know it may be hard to understand and accept for some. As I described in my previous story, “Being away and learning so much about myself in vibrant Brussels”, I used to love Paris and I definitely had an exceptional childhood here, but the city and I have changed tremendously and we are not on the same page anymore.

This does not mean the French capital has not a lot to offer, it has definitely, but this ‘open-air museum’ is not ‘enough’ for me anymore. This has triggered an emotionally tough introspection and question in me — living abroad for years, decades, is an amazing experience I do highly recommend but does that turn you into a relentless person with no specific home apart from the countries and cities you have decided to choose and settle in for a while or permanently?

The answer, if there is any, is yes for me. I have been struggling since I moved back to France, trying to get a grasp on what was wrong with me, why I could not feel at home again here, why I suddenly felt homesick for London whilst I had never experienced this when I was living in England. It may be due to my international upbringing too — I did not have a proper French education but a bilingual one in an International school. I was surrounded by all nationalities, cultures, and religions as a kid; the same with my parents who had many friends from other countries. I was thus already quite different from the mainstream French; I remember that I was mocked for mixing English and French words, thinking in and travelling to the US quite often at the time. But I thought that was a minority then. I do not know if I was wrong then or if this minority has suddenly become the majority in years’ time, but what I do know is that the current mentality is I feel good in.

Back to my overloaded brain… All these feelings have boiled up over these three years and I guess my trip to Brussels has brought them to my consciousness in order to analyse them and understand what the next steps should be for me now. I must accept who I am now with my patchwork quilt made of various experiences and cultures, even though this is not something widely accepted or validated in France.

I want to move abroad again, either to London — but not sure it would be a wise move due to Brexit — or Brussels which I really think could be a fantastic city for me. I am considering other options if I cannot find a decent job in Brussels — I don’t speak Dutch unfortunately but I definitely want to learn this language if I move there. I am passionate about foreign languages, have always been, and I want/need to find another place where I could feel at home once again.

Sharing these feelings has not been an easy task since I may be criticised for expressing my viewpoint. But I was feeling stuck in my writing and was risking a state I hate, feeling unauthentic. I have not been able to write these last few days feeling captive of mixed emotions I could not articulate or was afraid of verbalizing. I am now starting a new journey, refocusing, thanks to you all, your support, and your understanding.

I would also like to thank Medium curators and the Noteworthy Journal blog for accepting some stories of mine. It means a lot to me, helping me improve my writing and my way of conveying my emotions! Many thanks again. Feeling stimulated!

Contact me & Get Your Complimentary First Session
Mentoring Approach

One thought on “When you feel like writing, but stuck with an overloaded brain…”